ASA (Acrylonitrile Styrene Acrylate) has been used in automotive industry for long time to protect the vehicles against sunlight. With Ondumit ASA now protects roofs as well. Regarding its performance in color stability, insulation and impact resistance tests, ASA became the undisputed choice of Ondumit.

It is often observed that PMMA is also preferred by other roofing sheet manufacturers. For this reason, we have to warn that though use of PMMA reduces the manufacturing costs, it lowers the durability and life span of the products. 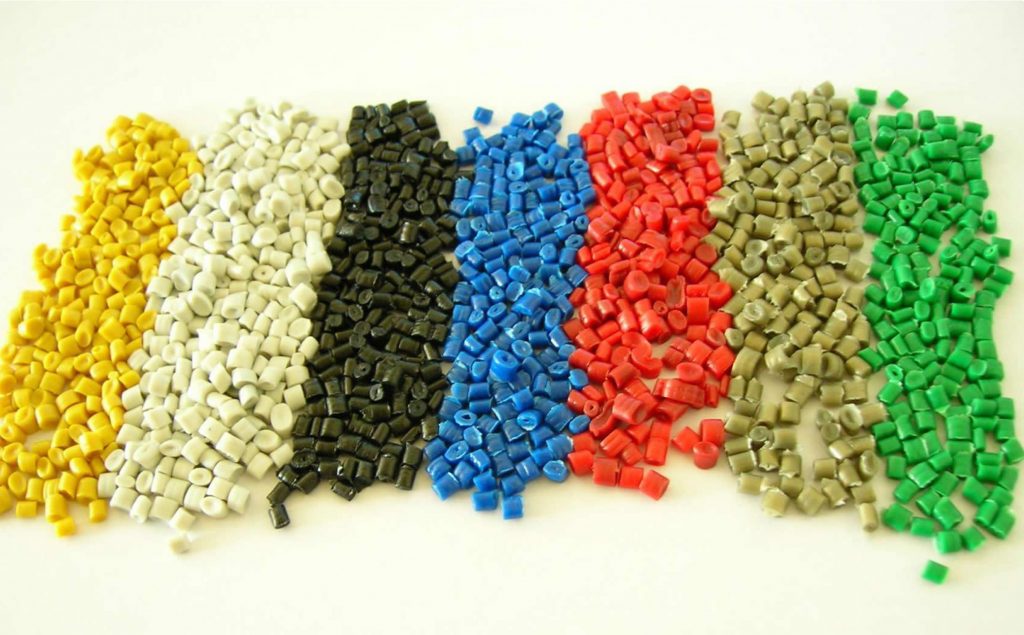